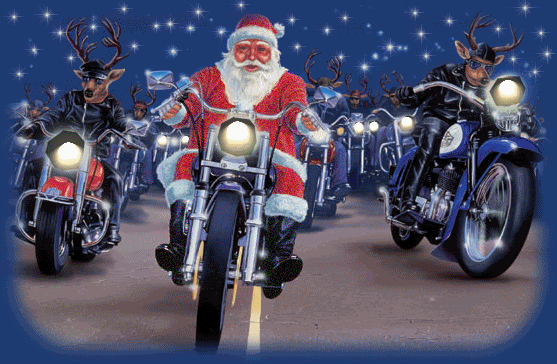 As B.I.K.E.R.S Training is moving into 2019, we would like to sincerely thank all of you for your continued support of the ‘First Bike on Scene’ Programme!

When we first set out about bringing this course to Ireland, we never expected it would establish itself as well as it has. From the beginning, this venture has been about teaching fellow bikers a sound and recognised set of skills – but also to empower them to help if something happens someday.

Of course, we can’t prevent accidents from happening but we are impressed to know that quite a number of people, who participated in FBoS, have attended accidents. And at that moment in time supported a ‘mate’ on the ground – who was, we’re certain of it, very grateful not to be alone but in very capable hands!

Hats off to you!

Seven years on, we keep planning ahead, thanks to all the individuals and groups who believe in our concept and continue to spread the word. In fact, of all the FBoS Centres around the world, we are the busiest! Some may argue, it’s all about business as there is a fee. But we’re definitely not doing it for the sake of money and if anything, it just about covers the cost.

To wrap up 2018, we’ve had another great year with the usual exploits to the annual ‘Northern Ireland’s Motorcycle Festival’ on the outskirts of Lisburn, followed by the ‘Monster Motorcycle Show’ in Cork and the ‘Masters Motorcycle Show’ at Mondello Park. Our visits included Overlanders & Adventure Motorcycles Ireland for their open day and ‘Touratech Travel Event’. We’ve also had invitations to Wells House for their ‘Classic Bike Show’ and the ‘Tramore Bike Gathering’. Other highlights included a presentation about the FBoS course during the ‘Emergency Services Show’ in Birmingham and a phone interview to ‘Emergency Live’, an international rescue magazine.

But more excitingly – huge Congratulations our friends at Bikers Shed on being presented with the ‘RSA Leading Lights in Road Safety Awards 2018 for Community Education’ a few days ago! What an achievement!

Moving forward, we’re launching ‘FBoS Advanced’ in January! A number of groups have already booked dates for that. Of course, we will be back with our colleagues of the Police Service of Northern Ireland’s BikeSafe Team’ at the ‘EIKON’ complex in February. Plans are afoot for a presence at the ‘Carole Nash Motorbike and Scooter Show’ in the RDS and a number of other events. Let’s see what the next few months will bring!

So, thank you again! We’re proud to be part of this truly amazing community!

Wishing all of you a peaceful and safe Christmas and New Year,